The medallion has been found!!

Help us in congratulating Joe Mueller!

Thank you everyone for participating!

We hope you had fun searching. 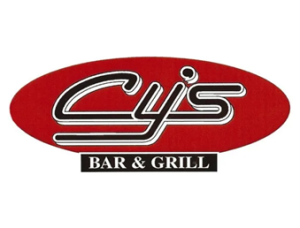 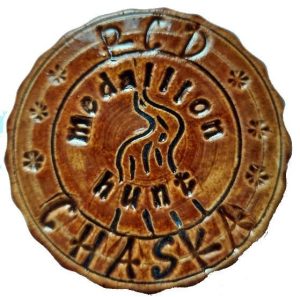 THE MEDALLION HUNT IS BACK!!!

Medallion Hunt is being sponsored by Cy’s Bar and Grill

The finder of the Chaska River City Medallion will win and $100.00 gift certificate from Cy’s Bar & Grill

and then Monday through Saturday at 2pm on the website.

If this is exciting to you and yours and would like to be
involved in this endeavor contact: